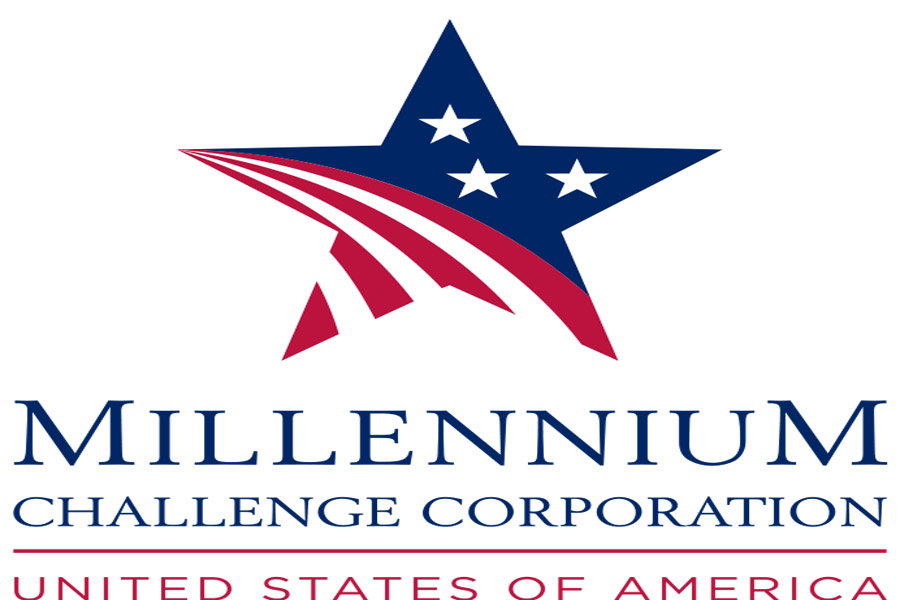 DILI, Timor-Leste, July 23, 2018 – The Embassy of the United States of America in Timor-Leste welcomed the visit of a high-level delegation from the U.S. Government’s Millennium Challenge Corporation (MCC) on July 18-21. The high-level MCC delegation included Jonathan Brooks, Deputy Vice President for Europe, Asia, Pacific, and Latin America; Caroline Nguyen, Managing Director for Europe, Asia, Pacific, and Latin America; and Hana Freymiller, Country Team Lead. The MCC delegation visited Timor-Leste to work on the development of a five-year MCC grant program to reduce poverty and promote economic growth in partnership with the Government of Timor-Leste.

During their visit, the U.S. delegation met with Minister for Legislative Reform and Parliamentary Affairs Fidelis Magalhães – Government Representative on MCC – and other senior representatives from the Timorese government, civil society, and the private sector. “We are very honored to welcome the high-level MCC delegation, whose visit we recognize as a sign of United States’ strong support to Timor-Leste. Furthermore, our government is fully committed to developing a strong and successful Compact program. We hope it provides an objective and fresh look to Timor-Leste’s development constraints and opens new routes towards poverty reduction, institutional strengthening and economic growth,” said Minister Magalhães. During the visit, the MCC delegation and Timor-Leste counterparts made progress in advancing the development of the Compact, which will be a joint effort to fight poverty through economic growth in partnership with Timor-Leste.

“We are pleased to be in Timor-Leste this week to advance development of the MCC Timor-Leste Compact,” MCC Deputy Vice President Jonathan Brooks said. “This collaboration is an opportunity for Timor-Leste and the United States to strengthen our relationship around our shared goal of reducing poverty through economic growth.”

U.S. Ambassador to Timor-Leste Kathleen M. Fitzpatrick noted the importance of Timorese leadership in the development of the MCC Compact. “The MCC Compact supports Timor-Leste’s own goals for its future. Most importantly, it is an initiative that is by Timor for Timor – in partnership with the United States,” said Ambassador Fitzpatrick.

During the compact development process, which can take between 24-36 months to complete, MCC and the Government of Timor-Leste will develop a program specifically aimed at addressing the country’s greatest constraints to economic growth. The compact development process also includes a consultative process, engaging civil society and the private sector in Timor-Leste. The MCC Board of Directors selected Timor-Leste for an MCC Compact in December 2017.

Using a country-led approach that reflects a country’s own priorities, MCC provides time-limited grants and assistance to developing countries that meet rigorous standards for good governance, from fighting corruption to respecting democratic rights. Working with local partners, MCC tackles some of the most pressing challenges that developing countries face, like access to electricity, clean water, land rights and roads.

Learn more about MCC at www.mcc.gov.